In 2009, Mallon made a big splash with “Brace for Impact: The Salvage of Flight 1549,” a series of photographs documenting the salvaging of the US Air flight that airline captain Chesley “Sully” Sullenberger managed to safely emergency-land in the Hudson River on January 15, 2009. The images Mallon produced during his two-week effort with Weeks Marine have been in exhibitions in New York, Miami, St. Louis, and Philadelphia and featured on television such as MSNBC, NBC, New York Magazine, Vanity Fair, and CBS News. In 2010 Stephen’s following solo exhibition “Next Stop Atlantic” was received with great praise from the likes of The New York Times, National Public Radio, GQ, The Atlantic, Fast Company, and GQ. This body of work has been shown at the Look 3 photo festival in Charlottesville, Miami, St. Louis, and Rome. Mallon’s short film about the transportation and installation of the new Willis Avenue Bridge was created from over 30,000 still images. The film “A Bridge Delivered” was reviewed by the Wall St Journal, New York Magazine, GQ, PDN, and WIRED. It was then screened in five festivals in New York, Los Angels and Bristol, England. His work has been exhibited widely, and he has been commissioned by a wide range of clients, including the New York Times Magazine, The Wall Street Journal, Fortune, Sudler & Hennessey, and MAYTAG. Mallon’s photos have been honored by Communication Arts, Photo District News, The New York Photo Festival, the Lucie Awards, International Color Awards, and Photo Lucida’s Critical Mass top 50. He is also a leader in the photo community. Since 2002, he has been a board member of the New York chapter of the American Society of Media Photographers and served as president from 2006 to 2009. 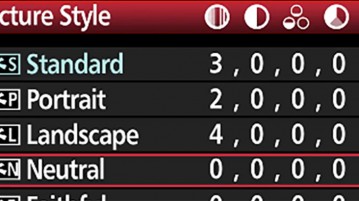 Transitioning into video is a learning curve for a number of us. These are some resources I have found along the way to be helpful. 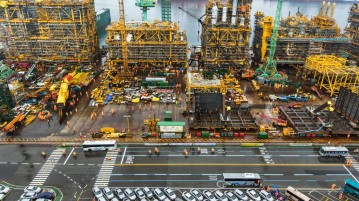 Stephen Mallon and Karlyn Michelson have teamed up to bring a bi-monthly column to SHARPEN. Here’s the first installment.