Search
HomeThis Week
By Jason Gardner on February 21, 2015 This Week

This “Best of the Net” is all about inside looks into a Nat Geo and commercial photographer, ad agency art producer, film shooters, and some wisdom from a curator on the state of the industry. 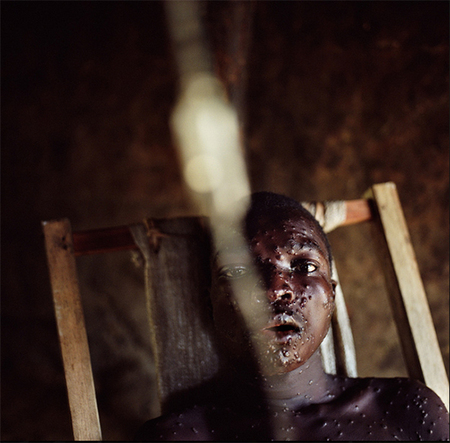 The Life of an Art Producer at Deutsch LA An interview with Mara Serdans, Senior Art Producer of Deutsch. http://blog.imagebrief.com/life-art-producer-deutsch-la/ 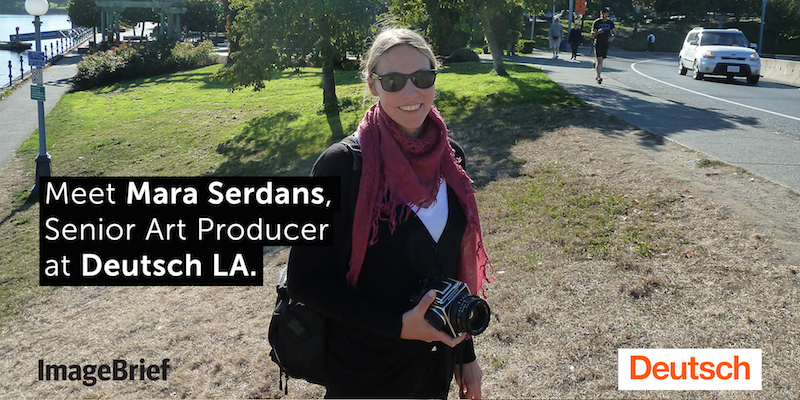 “I Am Big. It’s the Pictures That Got Small.” Some wisdom from a Thomas Werner, a curator educator and consultant, on the state of the industry. http://www.asmp.org/strictlybusiness/2015/02/i-am-big-its-the-pictures-that-got-small/

Interview with Photographer Martin Schoeller Fascinating insight into how Martin selects his projects, and how he executes his vision and has built his business. 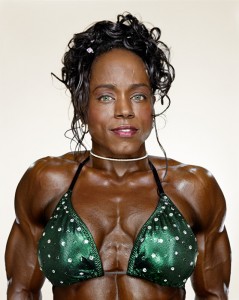 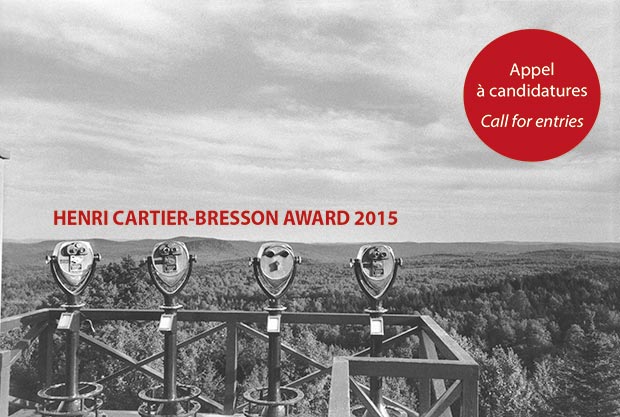 The Fence is open for submissions, deadline 3/16: http://fence.photoville.com/ 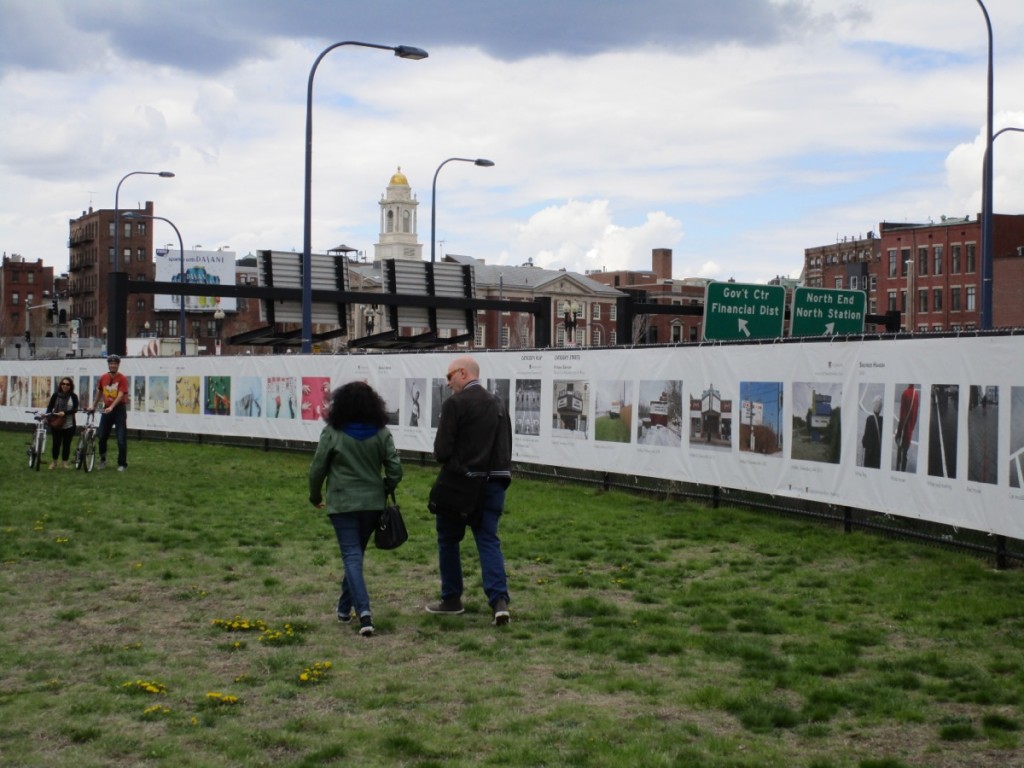 Jason Gardner tells stories, using the framework of Visual Anthropology. He recently published A Flower in the Mouth, a book of photography and writing about the culture, music and rituals of Carnaval in Pernambuco, Brazil. Lincoln Center hosted an exhibition of his work as part of the Out of Doors Festival in July 2013. He is a board member, NY Chapter, of The American Society of Media Photographers (ASMP), and co-founder of creative networking community Toasted Almonds.

Previous ArticleREVIEW: (George Platt Lynes) A Disposition for Spiritual Fulfillment
Next Article Standing Out Amongst The Noise: Pro Bono Work